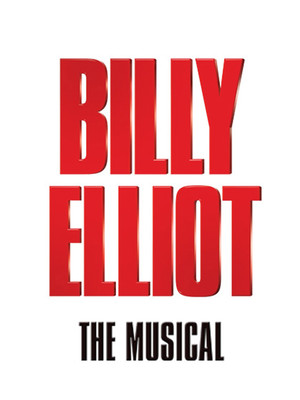 Get on your dancing shoes (slippers)!

We Were Born to Boogie!

Billy Elliot: The Musical brings to life the heart-warming tale of a young working-class kid who dreams of becoming a ballet dancer. The only catch? He's a boy! Told against the political backdrop of the 1980s miner's strike in England, Billy Elliot is a story that will move and inspire you in equal measure, and one you won't soon forget!

Based upon the smash hit 2000 movie, the musical's story was adapted by the movie's original screenwriter Lee Hall. The Tony-winning score, which includes numbers such as Electricity and Born to Boogie, comes courtesy of Sir Elton John, who needs no introduction.

What is Billy Elliot about?

Eleven-year-old Billy lives in a deprived town in North East England, a place where a man's role includes boxing, mining, drinking beer - and certainly not something like dancing. But poor Billy can't help but feel drawn to the art form when he happens to watch a ballet class after one of his boxing lessons.

Brought up by a single father and older brother without a mother's touch, Billy does not want to box but is enthralled by ballet when watches the class taught by the brash, but big-hearted Sandra Wilkinson. With steely determination, he attempts to prove his father, brother and community wrong, and dance his way to the very top of the ballet world.

Due to the presence of bad language, the show is not recommend for children under the age of 12

Please note: The image used is taken from the official US tour of Billy Elliot, and as such, does not accurately represent any local productions

My eyes were riveted on the talented young lad who stepped into this role... more

Read all reviews Write a review

Sound good to you? Share this page on social media and let your friends know about Billy Elliot at Stratford Festival Theatre.