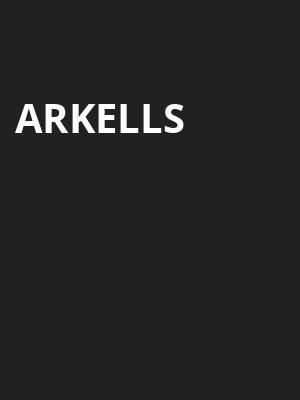 Canada's very own sons are hitting the road on their much-anticipated Blink Once. Expect a show chockablock with their trademark 'rock and soul' sound, whilst introducing a melting pot of influences that underpin a shifting Coldplay-esque pop aesthetic that'll leave you breathless! The upcoming tour which will take them up and down North America in support of their sixth studio album, which the tour is named after.

With something of a cult following built around years of national touring in their native Canada, the outfit is poised to cement their name on the international scene and won't be an insider's tip for long. Their euphoric and high-energy live shows are the perfect way to best appreciate the band's penchant for infectious melodies and killer hooks, so put on some comfy shoes and prepare to dance the night away!

You may be required to have had a COVID vaccine in order to attend this performance or show proof of a negative test. Please contact the venue directly for more information on this.

About Kitchener Theatre: We are an independent show guide not a venue or show. We sell primary, discount and resale tickets and prices may be above or below face value.

View all times and dates

Seen Arkells? Loved it? Hated it?

Sound good to you? Share this page on social media and let your friends know about Arkells at Kitchener Memorial Auditorium.