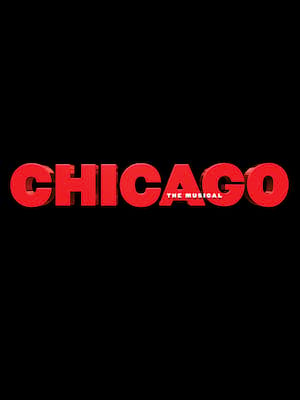 Your local production of Kander and Ebb's iconic musical

Why See Chicago - The Musical?

Come on babe, we're gonna paint the town! Your local production of the scorching musical sensation, Chicago, is coming to town. Be transported to 1920s Jazz-age Chicago, and join Roxy Hart and Velma Kelly, both accused of murder, on their journey to freedom. With music by John Kander, and lyrics by Fred Ebb who bring a range of blisteringly hot songs including, 'Cell Block Tango', 'Razzle Dazzle' and the iconic 'All That Jazz' plus more!

What is Chicago about?

Centered on a power struggle between two merry murderesses, Velma Kelly is a glamorous cabaret performer awaiting trial for the double murder of her philandering husband and twin sister in Cook County Jail. Having grown used to her infamy and celebrity status as the 'wronged woman', she is enraged when she finds herself upstaged by a deceptively innocent wannabe singer Roxie Hart, who is thrown in jail after shooting dead her married lover. Armed with an ambitious and morally corrupt lawyer, Billy Flynn, the two women embark on the ultimate feud, continually upstaging each other to reclaim the public's love and to escape the hangman's noose.

Seen Chicago - The Musical? Loved it? Hated it?

Sound good to you? Share this page on social media and let your friends know about Chicago - The Musical at Stratford Festival Theatre.